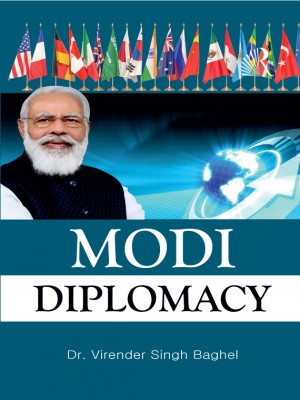 During Modi's first term, Jaishankar was instrumental in turning the prime minister's foreign - policy vision into actionable policy. For too long, Modi believed, India had behaved as a balancing power in the world order rather than as one that proactively shapes global rules and norms. It was Jaishankar who tried to shape Indian foreign - policy priorities accordingly. As foreign secretary, not only did he recalibrate ties between the United States and India, but he also helped resolve the 2017 Doklam crisis between India and China, in which the armies of the two Himalayan neighbors stood face to face at the border of India, Bhutan, and China for more than two months.