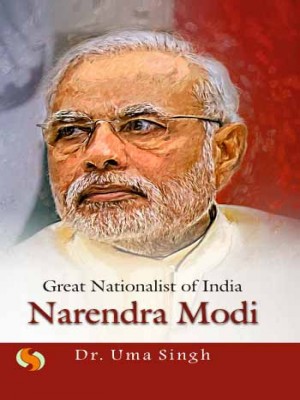 Narendra Modi is the current Prime Minister of India. He represents the Varanasi constituency in the Lok Sabha. He is the most prominent leader of the Bharatiya Janata Party ( BJP ). He is considered a master strategist for his party. He has been the Chief Minister of Gujarat for four consecutive terms. On 26th May 2014, Narendra Modi took oath as the Prime Minister of India, becoming the first ever PM to be born after India attained Independence. Dynamic, dedicated, and determined, Narendra Modi reflects the aspiration and hope of over a billion Indians. Ever since he assumed office in May 2014, PM Modi has embarked on a journey of all-around and inclusive development where every Indian can realize their hopes and aspirations. He remains deeply inspired by the principle of ' Antyodaya ', of serving the last person in the queue.