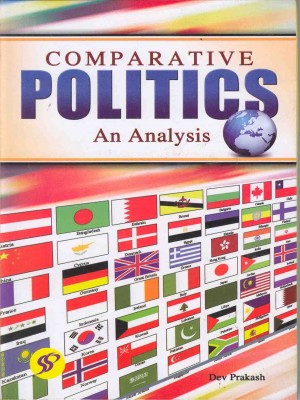 Comparative politics accepts the desirability and need for adopting an interdisciplinary focus. It accepts the need to study politics with an interdisciplinary focus, i.e. the study of the political process with the help of knowledge of psychology, sociology, anthropology, economics and other social sciences. Political behaviour is a part of general social behaviour and is intimately related to all other aspects of human behaviour. As such, it can be systematically analysed only with reference to other social sciences. Political studies can borrow tools and concepts from other social sciences. Further, the study of political structures can be studied in relation to the social structures and this again makes it imperative for the students of comparative politics to adopt an interdisciplinary focus.